Why choose Canada over Australia

Why choose Canada over Australia

Why choose Canada over Australia?  Listed below are some valuable reasons. 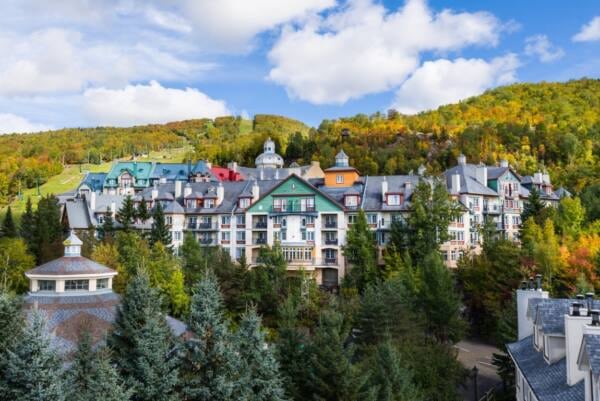 Mont-Tremblant village general view of condos and mountain in fall

The Global Peace Index (GPI) believes that Canada is one of the top 10 safest countries. Canada is the 6th safest country while Australia falls back to be the 13th safest country in the world. Toronto appears to be the safest city in North America and the 6th safest city in the world. Police say that Australia’s crime rates are increasing by 1% every year with most of the crimes being public home offence, drug dealers, and theft.  Crimes in Canada are fewer and different, they don’t include violence. The most common crimes in Canada are theft of 5000 or under, mischief, and assault level 1. Even with all these crimes, Canada is remarkably improving.

Both countries are easy to immigrate to, but when it comes to savings, it’s quite a hard choice. Studies revealed that Canada is significantly cheaper than Australia by 7.1%. That includes housing, transportation, entertainment, clothing, most importantly, childcare. Studies also show that Canada is the 19th country to ease taxes and Australia is the 29th country. That’s both countries overall, however, each province and state can differ.

Canada has a better healthcare system

Canada and Australia have free healthcare. Although this sounds nice, not everything is covered. In Australia, if you are a citizen or permanent resident, public hospitals are for free, along with other things of course. But things like an ambulance ride is extremely costly. In Canada, if you don’t have a government healthcare card, most of the care is still free. Researches say that Canada has the no.1 healthcare system and is the 2nd best country in the world. Australia’s healthcare system is 8th and is the 5th best country in the world. 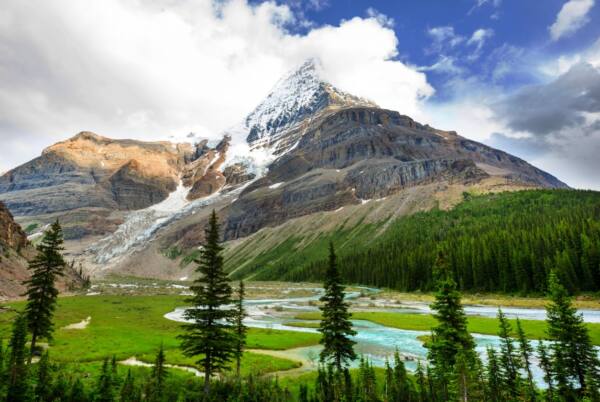 Picturesque mountain view in the Canadian Rockies in summer season

Canada is close to Europe and South America. They are also neighbours with the US, which means that Canadians can travel by car to the border in Niagara Falls if they’re not living too far. But Australia is a continent by itself, an island. You can’t travel by car to other countries in Australia if you wanted to save some money. All the countries around Australia are abroad. The closest country to Australia is Papua New Guinea followed by New Zealand which in fact, needs an airplane ride.

Canada is cold during the winters and early springs and can even snow during these months. In Canada, you can enjoy the freezing breeze, have hot cocoa, or even do some challenges like skiing and hiking. During the summer, it’s warm and pleasant. Australia is different though, there is no freezing breeze, you can’t ski near your home or buy an offer because it doesn’t snow in Australia. It only snows on the high mountains. This means if you want to hike, you must go all the way to the high mountains. Summers are quite hot in Australia and winters are warm.