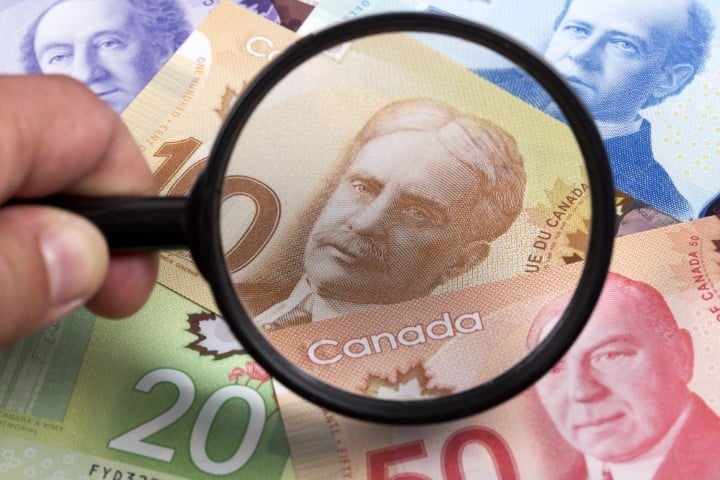 Is increased immigration vital for Canada’s economy?
According to a Business Council of Canada report, increased immigration is crucial for Canada’s economy. Two-thirds of Canadian companies use foreign talent, according to a survey. Canada puts a lot of work into promoting itself as the top location for the best talent in all industries. In a recent study released by the Business Council of Canada (BCC), 80 Canadian businesses were surveyed about how they recruit talented workers using the nation’s immigration systems. The companies in the survey jointly employ more than 1.6 million people. Two-thirds of companies claim to utilize the immigration system in Canada to look for talent elsewhere, according to a survey.

The remaining third comes from hiring immigrants who have already relocated to Canada. According to the Immigration Levels Plan for Canada 2022–2024, more than 450 000 new permanent residents will be admitted yearly by 2024. In Canada, there are many options for immigration by economic class and work permits. According to the BCC study, all employers agree that Canada has a severe labor shortage and that it is very challenging for them to find talented employees across all industries. There are serious labor shortages in Ontario, Quebec, and British Columbia all at once. Since the demand for the growth of the industry outpace the supply, Canada’s computer industry has been seriously hampered. A lot of people are interested in engineering, computer science, and information technology. 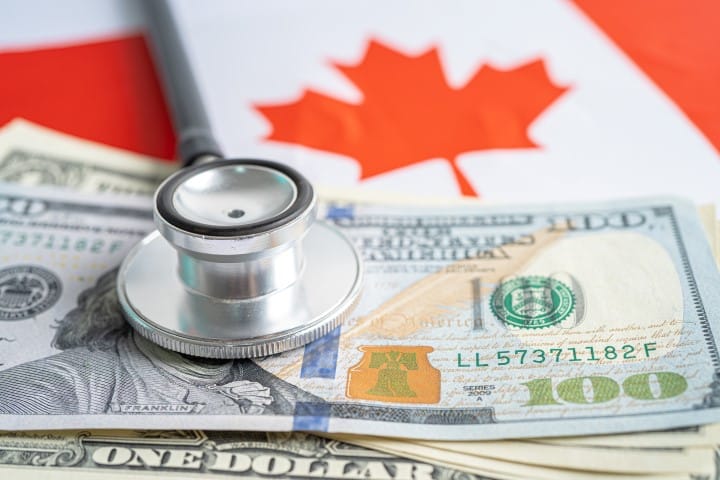 Only 50% of respondents agree that the Immigration Levels Plan for 2022–2024 will be enough to address their business needs and the growing labor shortages. The other half acknowledged the need for more economic immigration but recognized that doing so would not be possible absent a government strategy to ensure there was sufficient housing and other infrastructure, such as childcare and healthcare, to accommodate new immigrants. Employers believe they can help immigrants integrate. This can be achieved by offering language training to the workers, assisting them in having their foreign credentials recognized, and offering relocation assistance. Over the coming years, Canadian businesses anticipate increased competition for qualified immigrants. This is especially true for new graduates, who assert that they face significant barriers to obtaining permanent status in Canada because it takes so long to amass sufficient work experience.

Lillia Effendi can usually be found reading a book. Writing articles about life in Canada was always on her bucket list. 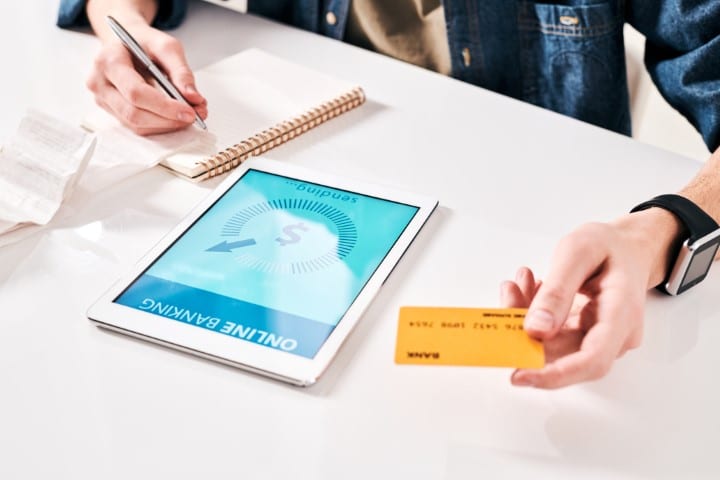 This article covers the basics and information of the Canadian Banking System that you should be aware of as a... 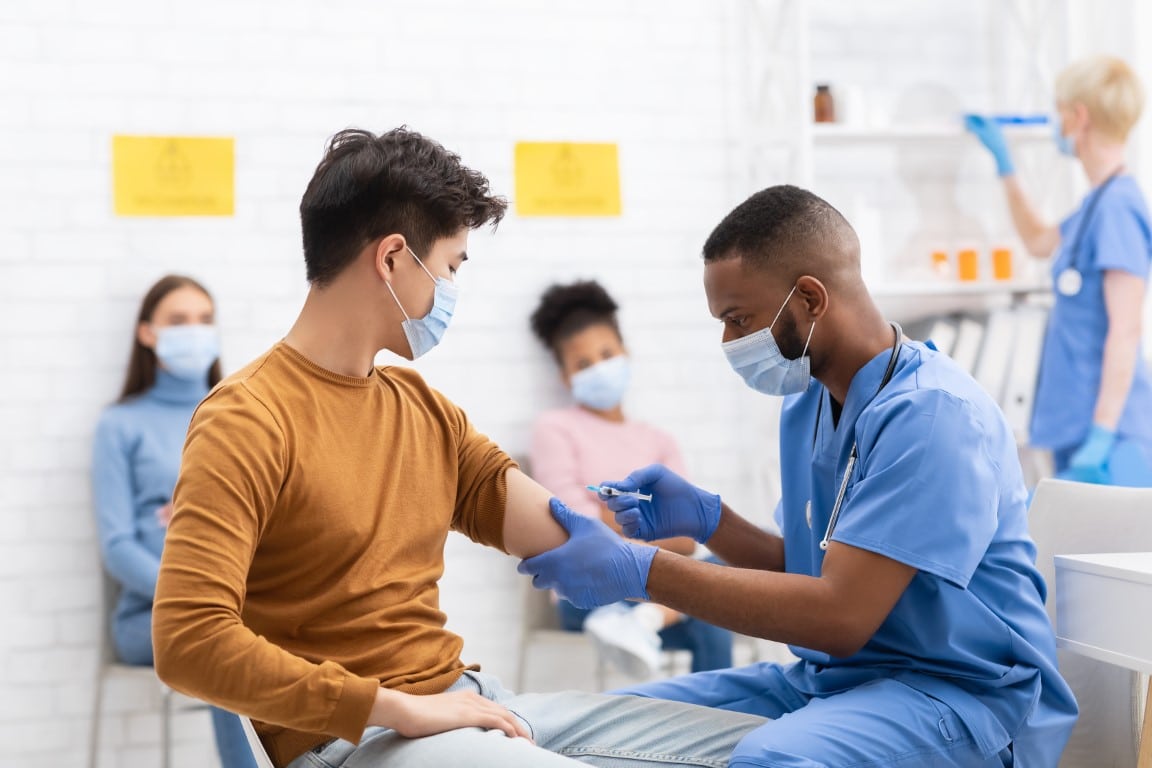 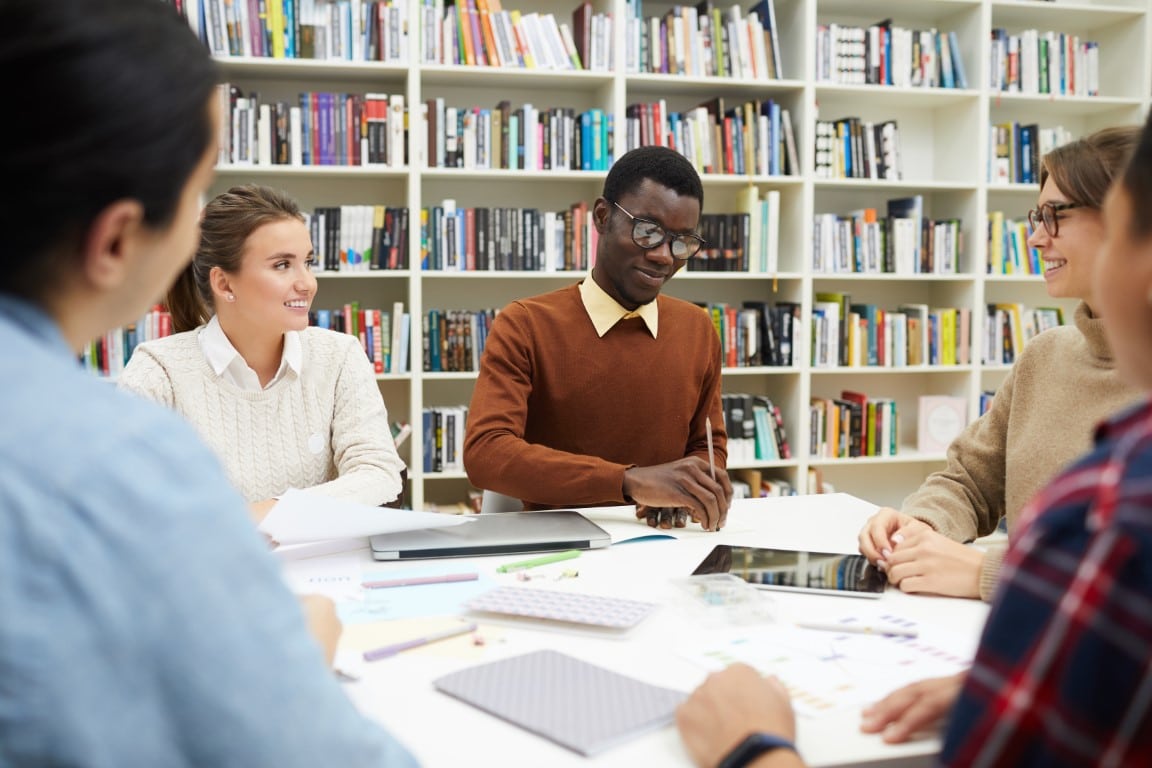 Top 5 Reasons why choose universities in Canada and not the U.S.A 1. Difficult U.S. Policy One point might be a...