Humanitarian and compassionate considerations for immigration to Canada

Humanitarian and compassionate considerations for immigration to Canada

Canada’s immigration system, by its very nature, is forced to reconcile many various values and aspirations.

For example, the system tries to balance between providing both consistency and certainty on one (metaphorical) hand, but also flexibility and fairness on the other.

The Immigration and Refugee Protection Act (IRPA) is the main statute governing immigration to Canada. IRPA reflects this balancing effort. When seeking immigration status in Canada, section 25(1) of the IRPA allows persons who do not meet one or more of the application requirements set forth in the Act to request that the government consider waving the relevant requirements on humanitarian and compassionate (H&C) grounds. The Minister of Citizenship and Immigration may also, himself, request such consideration. This is a good point for immigrants.

When an H&C request is made by a foreign national inside Canada, the Canadian immigration system is obligated to consider it. H&C requests can also be made by foreign nationals outside of Canada. In this case, there is no legal obligation to consider them.
To be clear, H&C consideration is just a request for an exception to usual application requirements, not an automatic grant of a waiver.

Canadian legislation and jurisprudence have a longstanding and excellent framework for evaluating such requests, which has developed considerably over time. This process of work allows immigration officers and other decision-makers to grant exemptions to application requirements in many different cases, taking into account the facts specific to each given case (e.g. ties to Canada, medical, financial, and admissibility issues, the best interests of children involved, etc.) in a consistent manner.

Sometimes, however, a case emerges which, by its nature is very exceptional and challenging.
The unfortunate situation of Ms. Elena Starach, on which the Federal Court ruled this past November, is an example of this.

Ms. Starach is in her early sixties. Unfortunately, she has long suffered the ravages of mental illness – in her case, schizophrenia. Ms. Starach has spent many of the past years homeless in Toronto; she is now a ward of the Ontario Public Guardian and Trustee.
Because of her illness, Ms. Starach is unable to recall many basic details of her life such as where she was born. Compounding this imbroglio, neither Immigration, Refugees, and Citizenship Canada (IRCC) or the Canadian Border Services Agency (CBSA) apparently have any immigration records relating to Ms. Starach.

Given her inability to provide related background information and documentation, counsel for Ms. Starach accordingly asked that her application for receive consideration on H&C grounds. Factors included: Ms. Starach’s mental illness and being stateless. That lack of permanent status in Canada could prejudice Ms. Starach’s receipt of government housing and social services. 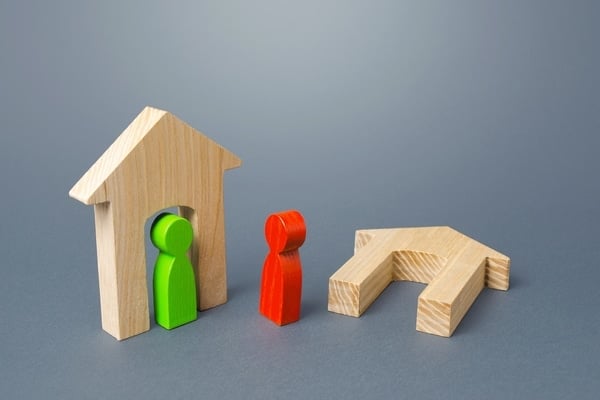 The reviewing officer acknowledged Ms. Starach’s situation was difficult but nevertheless refused the application of the H&C ground. Counsel for Ms. Starach sought and obtained leave to pursue a Judicial Review at the Federal Court of Canada to challenge this decision.
Accordingly, the Federal Court accepted Ms. Starach’s appeal and set aside the initial officer’s decision, remanding it to another officer for reconsideration.

Ms. Starach’s case, while most unfortunate, also illustrates some of the powers of the Canadian immigration system. There is a place for individuals to seek humanitarian and compassionate consideration for their immigration applications when they do not meet all application requirements. The Federal Court demands that officers’ determinations be reasonable, intelligible, and meeting existing jurisprudence. If an application is refused, applicants may still be able to seek recourse at the Federal Court, as Ms. Starach successfully did.

Ms. Starach may have tragically forgotten herself, but the Canadian immigration system has not forgotten her.