Canada got the fourth-highest score in a recent survey that ranks the policy performance of 52 countries. 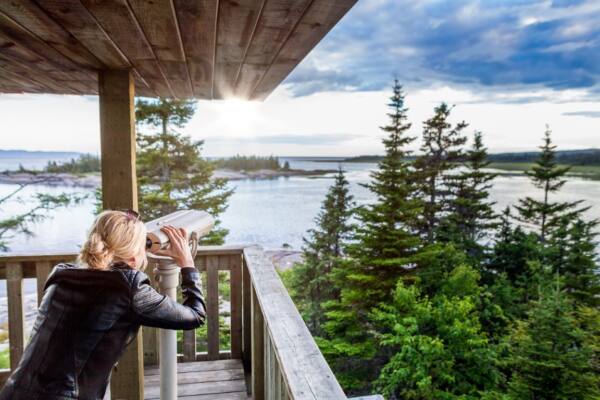 Young Woman Looking at the Amazing Nature Through a Binocular in an Observation Tower in Quebec, Canada.

The Migration Integration Policy Index (MIPEX) is a comprehensive international standard for integration policies. These government policies affect how easy it is to find jobs for newcomers, access language and education opportunities, develop a sense of belonging and grow into fully participating citizens of society.

In the 2020 edition of MIPEX, Canada’s overall ranking was doubled thanks to improvements in access to healthcare for asylum seekers and improvements to the Citizenship Act of 2017. In 2015, Canada ranked sixth in the overall world ranking.

And according to the report, Canada’s greatest strength is anti-discrimination policies. It holds the highest score for its world-leading laws and policies, including the multicultural policies listed in the Canadian Charter of Rights and Freedoms.

Labor market mobility needs the most improvement. Migrants without legal documents or with restricted temporary work permits face obstacles to work. This causes them to have limited access to healthcare.

The report described family reunification policies as “favorable”. Although it is noted that adult children, as well as parents and grandparents, face greater obstacles in reuniting them in Canada than other countries in the top ten.

In terms of permanent residency pathways, Canada lost points because the process could be lengthy and frustrating for the growing number of temporary migrant workers. 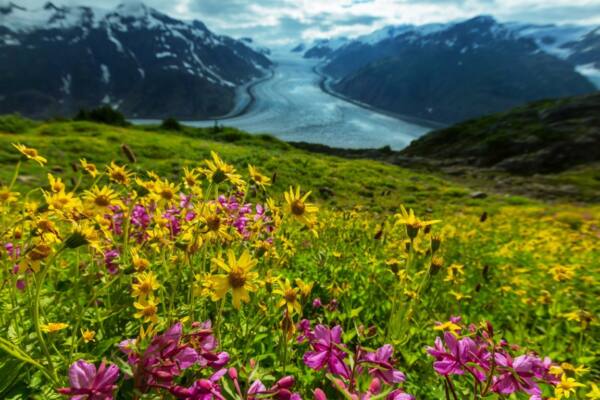 Education in Canada has also been distinguished by its multicultural education and equity policies that help children feel safe in school. However, better representation is needed across curricula, the teaching profession and higher education.

Sweden was the country with the highest number of points in the world, with 86 points. Finland came second with 85 points. Portugal got 81 points, Canada came next with 80 points, and New Zealand ranked fifth with 77 points.

“Among the English-speaking countries, Canada is becoming a more attractive and inclusive global destination,” says Thomas Huddleston, Research Director of the Immigration Policy Group. “Canada, along with New Zealand, is replacing previous higher-ranked countries such as Australia, the United Kingdom and the United States, which are all dropping in the MIPEX rankings this round under pressure from populist political forces.” 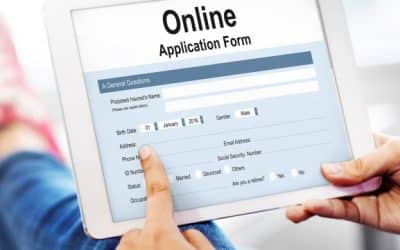 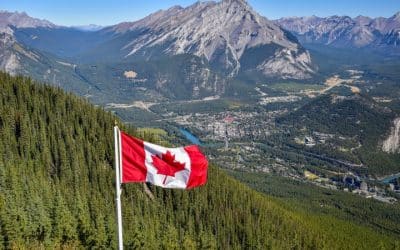 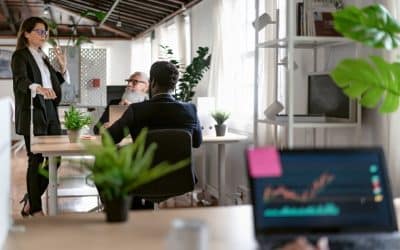